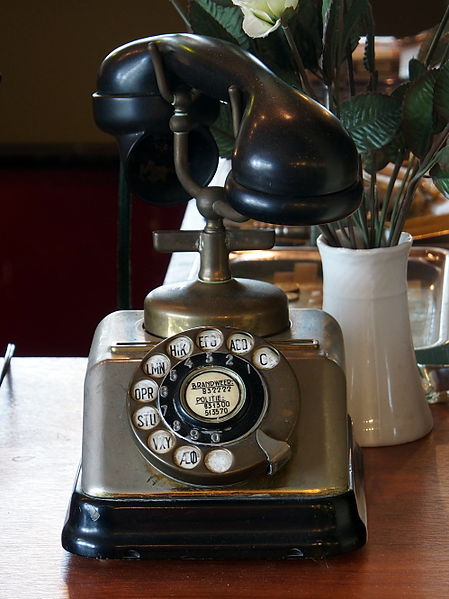 2016 was known for the UUT (telephone utility users tax).  The UUT tax was extended through June 19, 2016. In fact, the City of Los Angeles agreed to pay up to $92.5 million to settle the UUT class action lawsuit of Ardon versus City of Los Angeles.

2015 was the year of the $158 Million Refund Settlement from Sprint Wireless and Verizon Wireless
Sprint Wireless Refund <https://www.sprintrefundpsms.com/Home.aspx>

2014 was the year of the largest Cramming Settlement in History (up to 2014) AT&T $105 Million Settlement.  Did you have any unauthorized charges on ATT wireless bill in 2014?  If so,
did you file and claim your AT&T Wireless refund by May 2015?

Also read about the $90 Million T-Mobile Wireless Refund for Cramming in 2014.

2013 was the year for Verizon Third Party Billing Settlement of Moore et al., v. Verizon et al.Case No. 09-cv-1823.  SBA United States District Court for the Northern District of California. The purpose of the Moore versus Verizon lawsuit was to get refunds for all former and present Verizon customers for unauthorized charges they paid.

2010 was the year FCC Uncovers Mystery Fees inside Verizon Wireless bills up to $90 Million in Refunds Expected. Over 15 Million customers will get money back from Verizon! Moreover, this report seems far fetched, so we dug into the evidence. Our story comes from two reliable sources, an October 3rd, 2010 Verizon Press Release, and an October 3rd, 2010 FCC Press Release.

2009 Telecom Survival Guide News.  Learn about telephone unauthorized charges that fraudulently appear on your phone bill. The charges noted in the 2009 article are regarding “cramming”.

Do Your Homework Before Outsourcing Telecom

2008  Do Your Homework Before Outsourcing Telecom Millions of dollars are lost each day in telecom billing errors and some of them are entitled to telecom refunds.

Is Your Telecom Technology Up to Date?

2007 Is Your Telecom Technology Up to Date? While consumers are overwhelmed by telephone bills and contracts, just imagine how Corporations keep track of their telephone bills.

We follow the FCC lawsuits and settlements. So, find the latest telecom news here on telecom news. Learn how the FCC says that 15-20 Million households per year are affected by cramming. Can you imagine how many various fees are hitting business telecom invoices?  In summary, we have listed the top telecom lawsuits and settlements for telecom recovery.
Take the Auditel Challenge and find out what is inside your telecommunication expenses, telecom inventory, and telecom contracts.