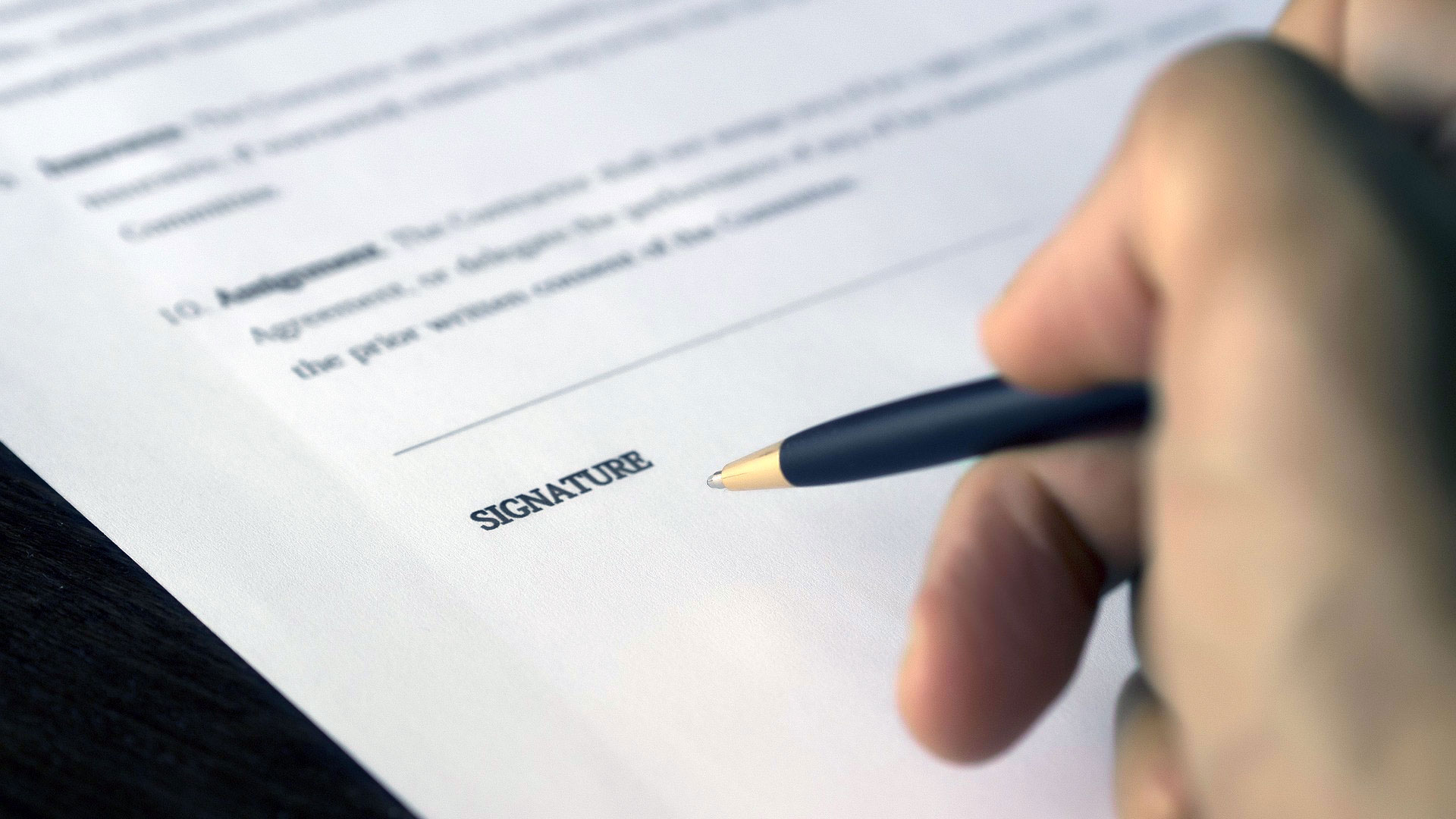 Did you know that if you terminate your wireless contract for phones and devices prior to the two year service agreement term it could cost more than the monthly remaining charges? Learn more about wireless contract termination:

How many days do I have to return a basic wireless new phone and get my money back for service activation charges?

The time period usually begins the day after you purchase your mobile device, or the day after your device ships if purchased online. You are normally given 3 days as long as the product is in like new condition, all equipment new in the box in working order, with no damage.

How many days do I have to return a basic wireless new phone without suffering early termination fees (ETF)?

Most early wireless contract termination fees start at day 15 giving you fourteen days to return the phone less any applicable fees such as activation charges. Don’t be surprised if there is a return and exchange policy restocking fee of $25 – $75. This amount depends on the cost of the original wireless phone. The termination cost for advance wireless devices like Smartphones, Mobile Hotspot, USB Modem, Tablets, Netbooks, and Notebooks are more than the standard devices and usually have a restocking fee.

Cosmetic blemish items are considered closeout items and are not eligible for return or exchange by most wireless service providers.

At the time of print the early wireless contract termination cost for AT&T wireless service agreements were less expensive than Verizon Wireless.

If you have an advanced wireless device with monthly charges at or above fifty dollars, or if you have a standard device with monthly charges of twenty-five dollars or more, in most cases the early wireless contract termination fee will be more expensive than the monthly charge for the remaining contract term for all major wireless service providers. As in all cases regarding wireless expense management, it is important to compare the remaining months left in your wireless contract period with the early termination fees (ETF) and additional costs.

Do any wireless providers offer service with no two year service agreement?

T-Mobile has the Un-contract. The T-Mobile un-contract is a guarantee from T-Mobile that as long as you’re a T-Mobile client your rates will not go up, all without the restrictions of signing a long-term wireless contract. T-Mobile advertises that your rates may go down, but they will never go up. There are bring your own device plans, shared data plans, installment plans, and leases are also available now.

What monthly installment plans are available on wireless devices?

T-Mobile, AT&T Wireless, and Sprint offer wireless plans that allow you to pay your phone bill off in monthly payments, giving you a savings discount, and the ability to obtain a new wireless device every year or so if the old wireless phone is returned to the provider. T-Mobile has a plan called Jump, Sprint has a plan called Easy Pay Early Upgrade, and the AT&T’s wireless plan is called Next. Verizon wireless has a device payment plan that took the place of the Edge plan. Verizon’s monthly device payments gives the flexibility of getting the most current devices by making monthly payments over time rather than paying for it all up front. With Verizon Wireless you just make a monthly payment until your device is paid off.

How soon can I upgrade my Verizon wireless device using Edge or monthly device payment plan?

If you want to upgrade your Verizon wireless phone you need to pay 75% of the wireless device fee and then you can upgrade.

Name some of the smaller wireless service providers or prepaid carriers? Companies like MetroPCS, Cricket, Straight Talk, Boost Mobile, Consumer Wireless may be able to reduce your monthly wireless expense but checkout all the pros and cons before making any decision.