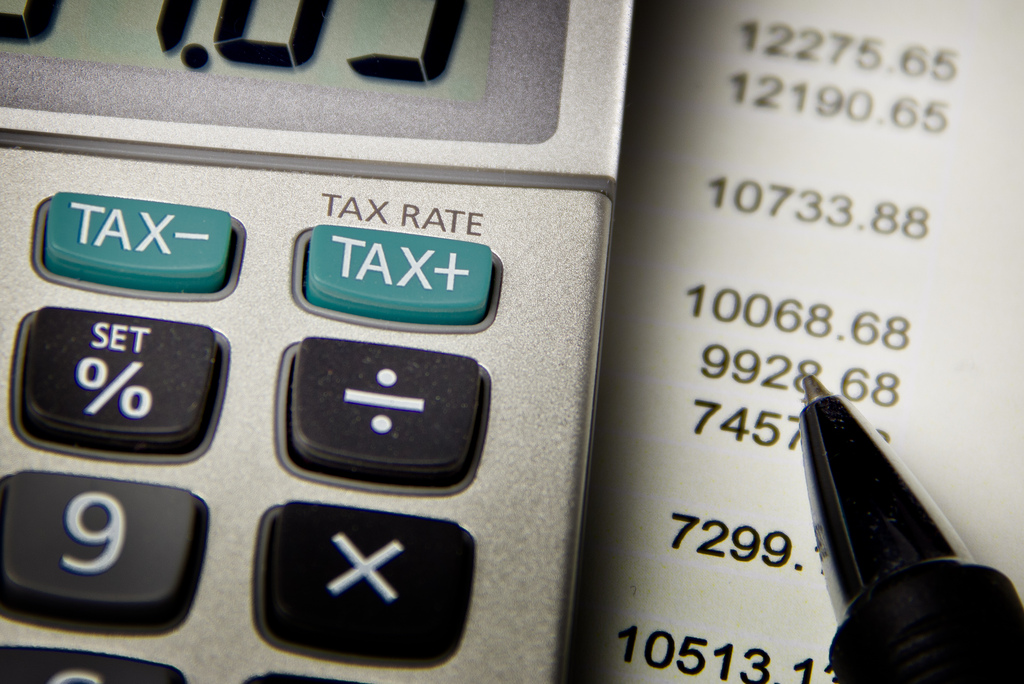 Most of the wired telecommunications networks use fiber optics for the best incoming call signals (also known as inbound calling) and outgoing (also known as outbound calls). The old copper wiring is still used but not very much.  In addition, data is another telecom audit service type.  With technology changing from MPLS, SIP, VOIP, SD-Wan, and now 5G wireless networks, technology change for our future is endless.

Wireless services are used for radio transmissions of many types including aircraft, broadband services and television.  Other more common devices using wireless communications include microwave signals, paging, and ship radio stations.  Technology has enabled wireless devices to expand.  This has brought communication to a new forefront giving us the freedom to work in most any environment with freedom to talk on the move. We welcomed the 5G networks in 2019 and now 5G Series 2 in 2020! Wireless expense management aka enterprise mobility management bring control including wireless inventory management.

The FCC, PSC, and PUC regulate both the Telecom Service Providers and their customers, including customer service. Our government monitors these agencies to insure telecommunications integrity.

The Federal Communications Commission (FCC) regulates interstate, and international communications by radio, television, wire, satellite, and cable in all 50 states. They also operate in the District of Columbia and all U.S. territories. Congress monitors and regulates the FCC. In addition, they are an independent United States government agency. Moreover, the FCC is the primary authority for the United States communications laws, regulation, and technological innovation.  The FCC locations vary across the US.  Search the web to locate the nearest FCC office.

The FCC helps in promoting competition, innovation and investment between Service Providers within broadband services and facilities.  Moreover, the Federal Communication Commission supports the nation’s economy by ensuring an appropriate competitive framework for the unfolding of the communications revolution.  They revise media regulations so that new technologies flourish alongside diversity, and localism.  In summary, the FCC provides leadership in strengthening the defense of our nation’s communications infrastructure.

The Public Service Commission (also known as the PSC), gives information about telephone and telecommunication companies within the United States. When searching the PSC database you can search by Company Name, Type of Certificate, Geographic Exchange Area, or Docket Number.

The PSC focuses on consumer issues and not on governing the Service Providers.  They give maps on area codes, show assignments of the abbreviated dialing codes, and give forms and information for Telecommunication Companies.  The PSC gives consumers information on Universal Access Fund (UAF).  They also give consumers a list of certified telecommunication companies for each specific state.

It’s good to know we have the FCC, PSC, and PUC governing telecommunications and overseeing both wired and wireless telecom services.

Learn more about Auditel telecom bill auditing and our services. Auditel shares more information on the outcome of many telecom recovery lawsuits and their settlements under Auditel telecom news. With Memorial Day around the corner if you act now we can get started and bring findings before next quarter.