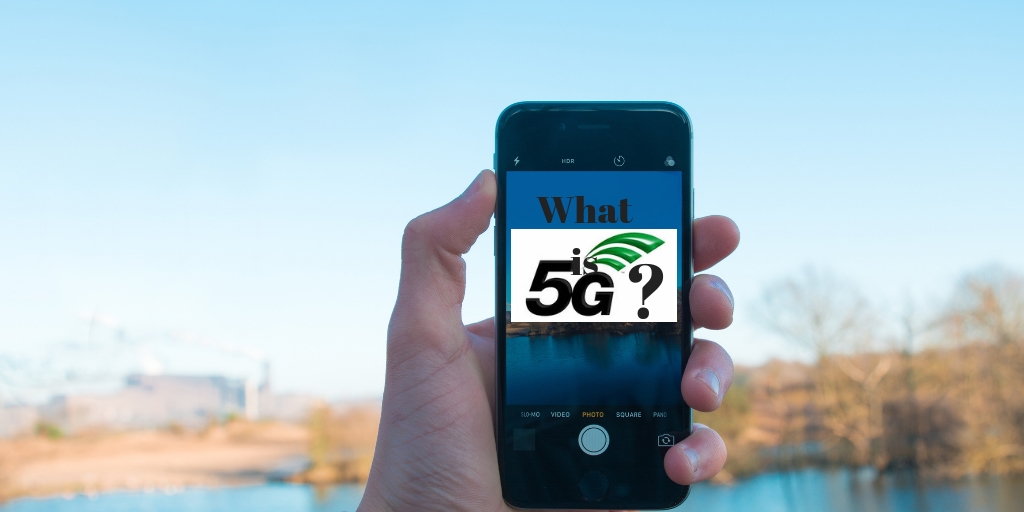 What is 5G Wireless Network?

Auditel simpler definition for What is 5G Wireless Network? – 5G is 5th generation wireless network that improves performance and bandwidth

Who was the first company to launch 5G?

The answer to who launched the first 5G wireless network is Verizon! Verizon was the first company to role out the 5G network on October 1, 2018. Using their own Ultra Wideband 5G network. This was the first 5G broadband network to hit routers. Verizon states “While 5G as a whole isn’t quite completed yet (in the sense of towers and other infrastructure), Verizon is pushing its home service because it would prefer to be first, obviously.“

At Auditel, we want you to know answers to questions like what is 5G?, and who launched the first 5G wireless network? Auditel wants to keep you informed about the National Strategy on 5G and spectrum auctions, 5G wireless updates. Moreover, we care about your mobile expense management , your telecom bill management cost solutions. Auditel works with your Service Providers to collect telecom refunds on your behalf as errors are found.

The Trump administration is announcing plans to come up with a strategy for supporting the development of next-generation wireless networks known as “5G.”

The administration isn’t calling for any specific action other than reports from various agencies due in about six months. And the development of the strategy itself in about nine months. It released a presidential memo on the subject Thursday, days ahead of the highly contested midterm elections on Nov. 6.

Althoughm big wireless telecoms such as AT&T and Verizon are spending billions creating their own 5G networks which are designed to support far more high-speed mobile video watching than current networks support, a growing number of smart devices in the home and even self-driving cars over the coming years.

Trump calls for national spectrum strategy ahead of 5G rollout

The White House still seems intent on fostering private development of 5G, despite reports earlier this year that national security aides in the administration were debating building a nationalized 5G network as a cybersecurity measure. It’s in line with comments made by National Economic Council director Larry Kudlow this month, that the administration preferred the “private enterprise, free market path” to deploying 5G.

Still, it’s clear a national strategy will help guide the market and find where the government can aid domestic development. Especially as countries including China and South Korea rush ahead to build their own 5G systems, reaping the technology benefits. Advocates in and out of the government have called on federal action to knock down barriers that could limit deployment. The Federal Communications Commission (FCC), for example, has passed rules to streamline infrastructure deployment and limit fees that cities or other local governments could charge telecoms to install small cells (despite opposition from local governments).

Companies are already pressing ahead to get 5G in certain cities before the end of the year, with more expected in 2019.’

More on What is 5G Wireless Network?

The industry appears on board with the administration’s approach. In a statement, CTIA president and CEO Meredith Attwell Baker said that “with the right approach based on licensed wireless spectrum, America’s wireless carriers will invest hundreds of billions of dollars and create millions of jobs to deploy the next-generation networks and win the global 5G race.”

From notes on the FCC website it appears the FCC is trying to get more spectrum into the market. Therefore, more businesses can use it. It wants to get the 5G spectrum services to carriers that are mostly likely to deploy 5G networks in the US.

What is so special about 5G wireless network?

“Having 5G networks will open the door to new services and applications that will grow our economy and improve our standard of living,” Pai said at White House 5G Summit in September. “We’re working hard with other federal agencies to free up spectrum currently held by the federal government.”

We’ve heard that AT&T has plans to begin their mobile 5G service in three US cities (Dallas Atlanta, and Waco City, TX) before the end of 2018. The FCC is trying to get more spectrum into the market so more businesses can make use of it. FCC wants to get the 5G spectrum to carriers that are more than likely to deploy them in the US.

The FCC plans to conduct two rounds of spectrum auctions Wednesday, November 14, 2018.  The FCC plans three rounds of auctions for Thursday, and more auctions will be planned until all licenses are sold. There’s an FCC spectrum auction for the 24GHz, involving 2,909 licenses coming up. The next spectrum auction however, will be scheduled afterward. We’ve read where auctions will be held for 37GHz, 39GHz and 49GHz spectrum bands later in mid 2019.
There is no risk with Auditel. So, take the Auditel challenge and find out what is inside your wirless expense inventory, contracts, and usages. We can audit your 5G modem invoices, aircards invoices, and all related services.