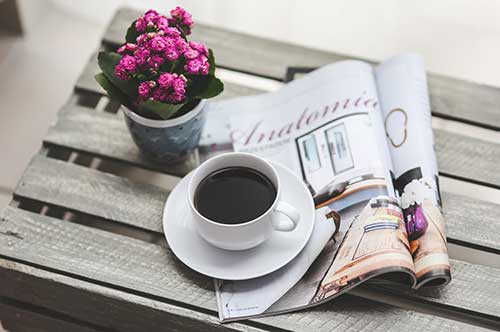 FTC Cramming lawsuit with BSG started in 1999, but moves ahead further in 2012.  The FTC seeking return of $52 Million for bogus phone bill cramming fees ended with $5.2 Million in charges. Found after Auditel’s review of FTC court cases and documents for many years following the case.

To skip ahead, to May 8, 2012 FTC Press Release, The FTC alleged that by putting the bogus charges on consumers’ phone bills, BSG violated the terms of a 1999 settlement with the agency.  Federal Trade Commission prohibits unauthorized billing, misrepresentations to consumers, and billing for vendors who fail to clearly disclose the terms of their services. The contempt action is the FTC’s fourth action addressing extensive cramming by BSG entities. In addition the FTC previously obtained two other cramming orders against BSG companies: Nationwide Connections Inc., which addressed $34.5 million in charges for collect calls that never occurred, and Enhanced Services Billing Inc., which addressed crammed charges for enhanced services.

The FTC by filing a motion to show case against defendants: in short, BSG Entitities.

On April4, 2012, the FTC filed a Motion to Show Cause requesting that the BSG Entities be held in contempt for violation of the 1999 Order. On March 26, 2013, the District Court conditionally granted the FTC’s request that the BSG Entities show cause why they should not be held in contempt. The ruling was subject to further consideration and recommendation of a magistrate judge. 6. Magistrate Judge Bemporad held an evidentiary hearing from November 4, 2013 to November 14,2013. On April 4, 2014, Magistrate Judge Bemporad issued a Revised Report and Recommendation.  The report gave the defendants a finding of contempt  granted in part and denied in part.

Judgment was entered in favor of the FTC and against the Defendants in the amount of $5.2 million.

Enhanced Services” means products or services directly offered to any individual consumer. These services are unrelated to the completion of a call. Such as web hosting, directory listings, and voicemail and email services.
Telecommunications Services” means common carrier transmission. Such as collect calls, third-party billed calls, and long distance services billed as monthly recurring charges.

Claims” means any and all past, present and/or future claims. Demands, obligations, requests, suits, actions, rights of action, liabilities, losses, damages, and liens. Administrative proceedings, governmental actions, settlements and causes of action. At law, equity, admiralty or otherwise. Whether arising out of tort, contract, statute, regulation, assignment, subrogation or otherwise. Including but not limited to those for any damage, loss, cost or expense of any kind or nature. Whatsoever, whether known or unknown, filed or unfilled, asserted or as yet un-asserted. Claimed or unclaimed, which exist or may in the future exist.

So, take a look at the Auditel Challenge. We do the legwork to locate findings in your invoices and then you decide if you want us to investigate your telecom bills further. With our telecom expense management we include telecom inventory. So, there is no need to purchase telecom software.