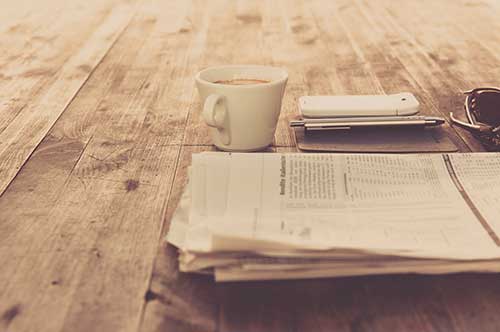 Taxpayers were eligible up until July 27, 2012 to claim refunds for the Federal Excise Tax Refund under the Telephone Excise Tax Refund (TETR) program. Over $4 Billion dollars was left for taxpayers to collect per a 2008 US Treasury Department report.

As of 2006, the Telephone Excise Tax Refund (TETR) was the most wide-reaching tax refund in the history of the Internal Revenue Service (IRS). The IRS estimated that between 145 million and 165 million individual taxpayers and between 13.9 million and 15.9 million business taxpayers would be eligible to receive refunds of telephone excise taxes collected inappropriately by the IRS. The IRS made significant efforts to advise business taxpayers of the TETR program and to simplify the claim process. However, low percentage of business filed to claim the refund, and a low percentage of the overall amount of the tax collected was refunded.

More on the FET

This information was located in a report dated April, 2008 by the Treasury Inspector General: “The IRS estimated that between 13.9 million and 15.9 million business taxpayers would be eligible to claim the TETR and approximately $5 billion were owed.” They also noted that As of November 24, 2007, approximately 721,410 of the 12.8 million business taxpayers who filed their returns made Federal Excise Tax claims of $876.6 million. This accounts for only 5.6 percent of the estimated number of businesses that could have claimed the credit. Additionally only 17.5 percent of what was collected.

In other words, this means there was over $4 Billion dollars left to be claimed by the US Taxpayers.

In September 2008 the US Treasury Inspector Generals Office reported on a telephone survey they had conducted to find the reasons Tax Preparers did not claim the FET tax. The survey was performed on 163 Tax Preparers. The results found that 1) they informed their clients that the time it would take to complete the work would cost more than they would recover. Or 2) they informed their client that they did not qualify. Or Finally, 3) they were not aware of the tax or confused, or some forget to claim the tax.

Why the Excise Tax was not claimed (Preparers Responses)

In this same survey 54 Preparers were asked additional questions regarding filing amended tax returns. So, it was found that out of the 54 questioned on this, 30 had no plans to file an amended tax return for their clients without realizing the money they did not recover.

Reason for not claiming FET Tax and their plans:

Cost Outweighed the Benefit: 19 – Will Make NO Plans to Amend: 13

Confused about the Tax: 2 – Will Make NO Plans to Amend: 1

Our information was obtained from the following three reports. This documentation shows the Governments efforts in trying to reach out to business, and the business tax preparers to make them more aware of this tax:

Auditel published press releases and posted alerts on our telecom news page. We spent countless hours trying to alert the majority of business to claim this money, but so many were not aware. So, please stay updated by watching our telecom news page for refund updates. You can subscribe to our youtube channel to get updates too. Or watch this page for telecom refund details.