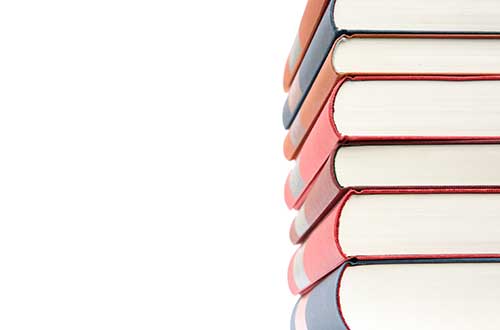 AT&T had the largest cramming settlement in history to date, in October 2014.  Did you have any unauthorized charges on AT&T wireless bill in 2014? If so, did you file and claim your AT&T wireless refund by May 2015?

In 2014 the FTC reported the following: as part of a $105 million settlement with federal and state law enforcement officials, AT&T Mobility LLC will pay $80 million to the Federal Trade Commission to provide refunds to consumers the company unlawfully billed for unauthorized third-party charges, a practice known as mobile cramming. The refunds are part of a multi-agency settlement that also includes $20 million in penalties and fees paid to 50 states and the District of Columbia, as well as a $5 million penalty to the Federal Communications Commission.

FTC gets involved with cramming

The largest cramming settlement history October, 2014. Beginning October 8, 2014, consumers who believe they were charged by AT&T without their authorization can visit the FTC website  www.ftc.gov/att to submit a refund claim. They can also find out more about the FTC’s refund program under the settlement.

In summary, Auditel brings telecom refund news on our telecom news page and on the Auditel youtube channel.