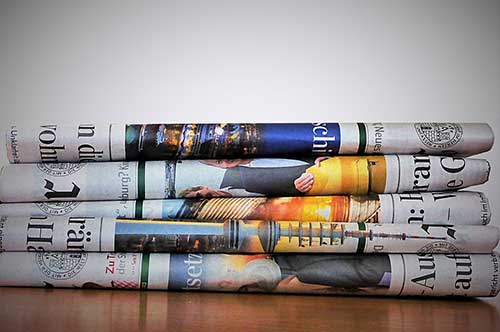 In brief, Auditel sent out a press release to let business know about a Telecom Tax UUT Refund.  We described the entire Ardon v. City of Los Angeles lawsuit and settlement information.  In the press release Auditel described the UUT telecom tax with filing available through May 20, 2016. New information has been obtained regarding a later filing date for the UUT Tax Refund.  This extension will give more business that missed it earlier an opportunity to file prior to the deadline.

To sum it all up, The City of Los Angeles (City) has agreed to pay up to $92.5 million to settle the UUT class action lawsuit of Ardon v. City of Los Angeles.  This telecom tax refund settlement is still available for those seeking refunds for the UUT (telephone utility users tax).  Subsequently, the tax refund applies to telecom taxes previously collected on the phone bills.  This settlement for UUT taxes was applicable for telephone services utilized from October 19, 2005 to March 15, 2008 (the Class Period). The settlement resolves the lawsuit; it avoids costs and risks from continuing the lawsuit; pays money to Class Members; and releases the City from liability.

Auditel urges business to file for the UUT Tax Refund Extended through June 19, 2016 before the deadline.