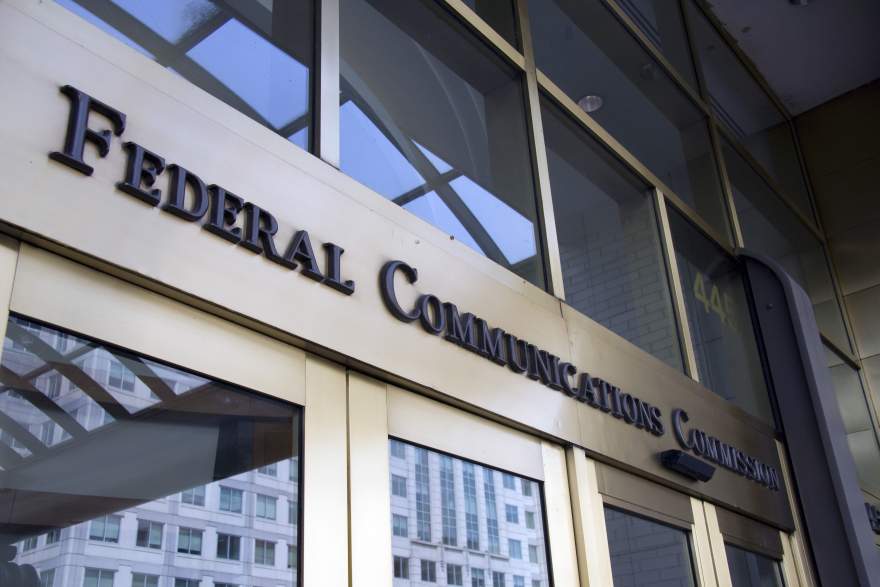 Birch Communications FCC lawsuit settlement  requires them to pay $6.1 million dollars for cramming.  It’s made up of a $4.2 million dollar penalty to the FCC and refund $1.9 million to consumers who filed complaints about unauthorized carrier changes or unauthorized charges within the past two years and adopt a compliance plan” says author Sean Buckley of Fierce Telecom, Jan 3, 2017. This is not the first FCC lawsuit settlement that was based on cramming.

Also, Buckley writes “The FCC said the settlement with Birch Communications resolves an Enforcement Bureau investigation into whether the company engaged in deceptive and abusive marketing practices. Specifically, the investigation focused on whether Birch Communications “slammed” consumers by switching their preferred phone carriers without authorization. “Crammed” unauthorized charges on its customers’ bills, and engaged in deceptive marketing. Practices like “cramming” and “slamming” result in telephone consumers paying for unauthorized services. And expending significant time and effort to seek to reverse charges and services they never requested.”

Buckley reports “Birch is hardly alone in having to pay fines for cramming and slamming.”  Another FCC lawsuit settlement notes “Four phone companies had to pay the FCC $11.7 million in fines for apparently levying “mystery fees” on their customers.

Buckley ads, “To combat the issue, the FCC issued a Notice of Proposed Rule Making on cramming in 2011.

When the subject is regarding telecom refunds or FCC Lawsuit Settlements follow Auditel for the latest FCC updates.

The Auditel Challenge will help your corporation find out what is inside your telecom bills, data, and wireless invoices with a telecom audit, or telecom training. As a result of our detailed telecom auditing, your company will receive a telecom inventory.