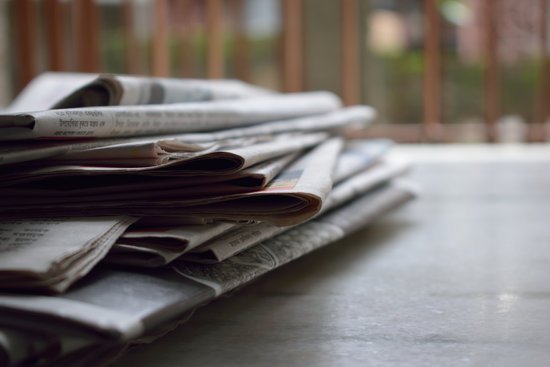 Did you hear about the FCC Reaches $550,000 Cramming Settlement with CenturyLink? This occurred in 8/13/2019. Perhaps the FCC announcement on 8/19/19 got more attention. The FCC report detailed the cause and impact of a nationwide CenturyLink network outage. This outage occurred last December and lasted over 37 hours. FCC included recommendations to help prevent similar outages from occurring in the future. It was a strong report criticizing CenturyLink for causing a service outage that affected over 22 million customers in over 39 states. This outage also caused about 17 million customers across 29 states unreliable access to 911 service. It was caused by four malformed packet that crippled and brought down the network.

According to Will Wiquist of the FCC “Over the years, the FCC has done yeoman’s work in fighting cramming and getting major phone companies to stop this practice,” said Rosemary Harold, Chief of the Enforcement Bureau. “With today’s action, another major phone company will stop cramming and prevent unscrupulous third parties from adding fees to bills without prior express consent.” CenturyLink had to agree to cease billing for third parties with a few exceptions. CenturyLink will also allow third part charge blocking.

This is only one of many settlements that have occurred but the cramming settlements with CenturyLink was needed. So, check with Auditel for latest on telecom refunds, FCC Settlements, lawsuits, and claims. We want to keep you informed.

Just take the Auditel challenge and find out what is inside your telecom expense. Moreover, for 27 years we’ve delivered telecom audit findings that led to telecom refunds at $125M to date with no telecom software purchase. Visit Telecom News for more on telecom settlements and lawsuits including telecom refunds. Consider our technology consulting for technology projects.