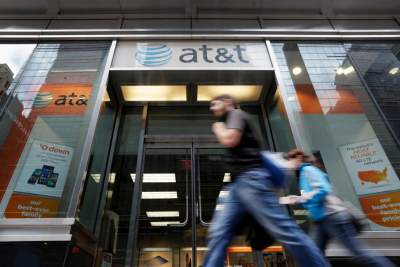 Verizon and AT&T mobility settlement reaching $116 Million was in the news September 24, 2020. This is a settlement from the whistleblower lawsuit under the California False Claims Act alleging the carriers had been overcharging California government customers for over 10 years by failing to honor contractual stipulations where they would regularly modify accounts for the best wireless rate plans and provide them with the lowest rate available. While claiming they had honored their contracts and that the allegations were “meritless” Verizon and AT&T Mobility still saw fit to settle with the complainant for $68 million and $48 million dollars respectively.

Earlier in the proceedings T-Mobile and Sprint agreed to pay a combined settlement of $9.6 million dollars.

More than 300 California government entities were affected by AT&T and Verizon incorrect billing. They wanted both an AT&T mobility settlement and Verizon. The largest users were the California University systems and the state of California. In addition, the county of Los Angeles, the cites of San Diego, San Francisco, Sacramento, Riverside and various county governments.

After completing their own investigation, The California Attorney General’s Office declined to sue the carriers. So, in 2012, OnTheGo Wireless, LLC filed a suit after a software rate analysis revealed the lowest rates were not being offered by AT&T and Verizon.

The False Claims Act allows independent lawsuits on behalf of the state. OnTheGo LLC will receive about 40% of the settlement said OnTheGo in a statement.

Every corporation needs telecom expense management also known as TEM but make sure Wireless expense management WEM is included. Since the Service Providers are not responsible for your phone bill auditing and they don’t provide these services in your best interest. So, contact Auditel today and speak with us about your telecom service needs.

Other Verizon and AT&T Settlements

More telecom lawsuits and settlements can be found on Auditel Telecom News.

Auditel is a Telecommunication Expense Consultant Company in business for over 30 years. We’ve been providing corporate consulting expense reduction and telecom refunds since 1993. We look forward to working together.