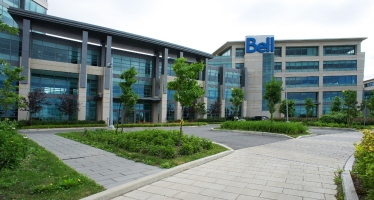 ​The federal government is ordering an investigation following allegations that Bell Canada’s largest telecommunications companies are using “misleading” and “aggressive” tactics to sell products and services.

The minister also called for a public inquiry to allow Canadians to voice their concerns. He said the resulting inquiry report will have to propose potential solutions.

Some examples of misleading sales tactics include a Rogers employee admitted to not telling mostly older customers about added fees. And to sneaking extra products or services onto a bill. Hundreds of Canadian customers have come forward to complain about being charged prices that were higher than the ones they negotiated over the phone. Or not receiving what a sales agent promised. Another former Rogers employee stated “We wanted to sell clients what they really needed. And we were told ‘Don’t do that’. Sell something more expensive so we can make some money.’

One customer filed a complaint with the Commission for Complaints for Telecom-television Services (CCTS), a mediator between telcos and their customers. The customer received a telecom refund.
So, check with Auditel for full telecom investigation into your corporate telecom bills. Learn more about the Auditel Challenge and take control of your telecom expenses.
More FCC settlements, cramming, and other telecom refunds are on our Telecom News page.

Take the Auditel Challenge and find out what is inside you telecom invoices, surcharges, taxes, and all telecom expenses.